Pokémon GO is a game that has taken the world by storm, with its augmented reality gameplay and social media integration. The game, which is now available on mobile platforms, was originally released in 2016 for iOS and Android devices. This year’s Halloween event will feature new decorations, including pumpkins to collect, candy to collect, and more.

It’s easy to forget that Pokémon is a messed-up franchise because of how adorable and commercial it is. Phantump, for example, are really stumps inhabited by the souls of children who perished while wandering in the woods. Yeah. You can find it in the PokéDex if you search it up. Nonetheless, Pokémon’s sometimes unsettling nature makes it appropriate for the scary season. The first portion of Pokémon GO’s Halloween Mischief event is covered in this guide.

The Halloween Mischief event began today, October 15th, and will continue until October 22nd. Following then, the second half of the event will begin and will continue till Halloween is done. All players will get double Candy from capturing, hatching, and transferring Pokémon in honor of Halloween.

Let’s go inside the innards of the pumpkin now. For the duration of the event, the following Pokémon will have increased spawn rates:

Other this event, Spinarak has gotten a Shiny variant, and Shinies for Halloween Mischief Pokémon may also be found.

7km Eggs will give rise to the following Pokémon:

In Raids, the following Pokémon will appear:

During Part 1 of the event, there will be five Timed Research Tasks available, and completing all of them will reward you with 15 Yamask Candy, 15 Sableye Candy, and 15 Scraggy Candy. The following are the tasks and their associated rewards:

The Halloween Cup will be ongoing through the end of the month in the GO Battle League. To enter, you’ll need Poison, Bug, Ghost, Dark, or Fairy type Pokémon with 1,500 CP or fewer.

During part 1, the following Field Research Tasks will also be accessible. The following are the tasks and their associated rewards:

Finally, a Yamask-focused Special Research Story titled “What Lies Beneath the Mask?” is now accessible. Oh, and if you’re playing at night, don’t forget to turn on your sound since the game will play the famous scary theme from Lavender Town. 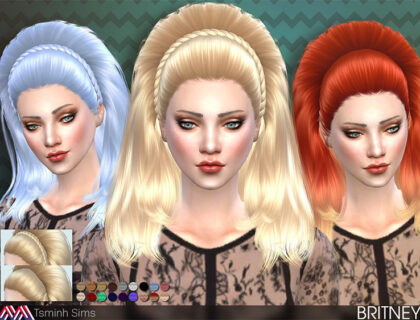 How To Walk On Lava Dark Souls 3?