Her skin is the most iconic in League of Legends. The Neeko-themed skins are some of the most popular skins for her, but which one reigns supreme?

Neeko is a League of Legends champion who has 10 skins. This ranking will rank all of them from worst to best. 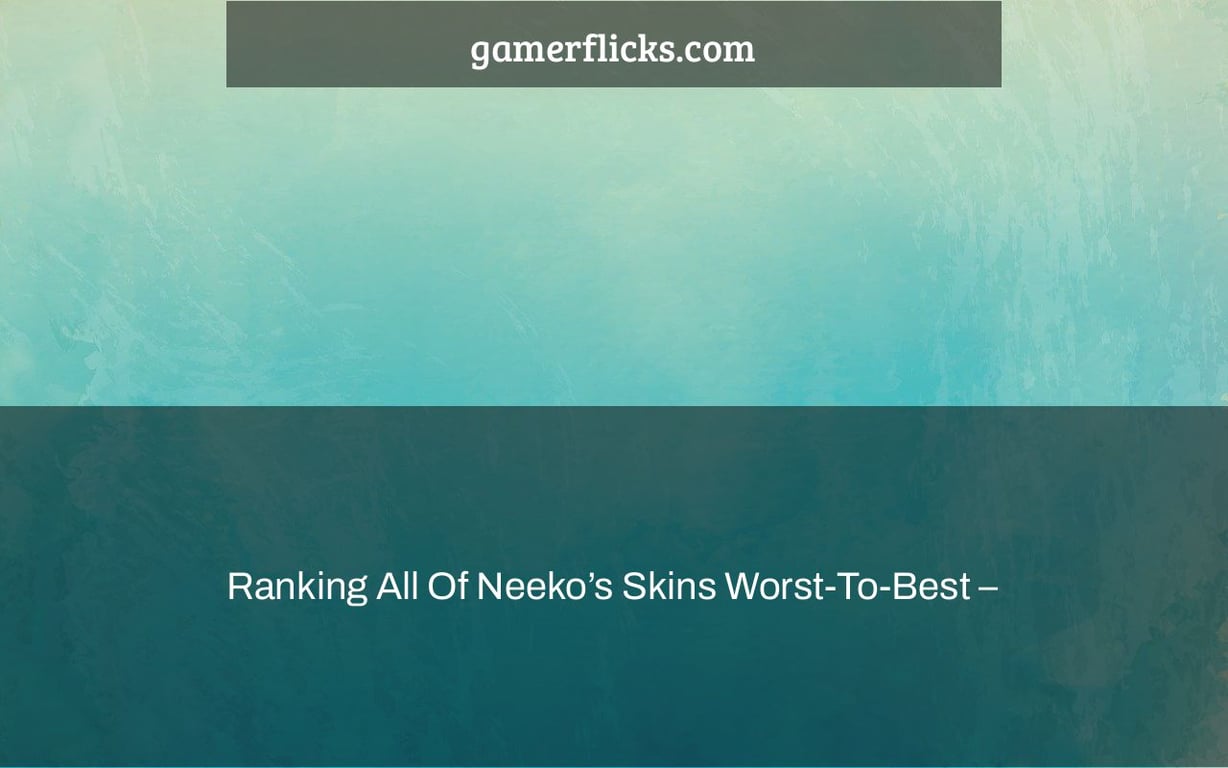 Have you ever considered that Neeko’s whole gimmick is that she can morph into anybody, yet she only has a few skins in total?

Riot isn’t blind to the irony.

I can say, though, that the skins she does have (plus a Prestige) are all really good.

But which one is the most valuable for your 1350 RP? Let’s have a look.

This was Neeko’s debut skin, and all things considered, I believe it did a decent job.

The whole skin is made out of ice. And the character model and new effects do a fantastic job of reflecting that.

Icicles float over her head, and the character model has been rendered totally blue. Her Q and E motions are also designed to resemble snowflakes.

When it comes to particles, that’s not all.

Her auto-attacks are sufficiently icy, her W clone seems to be formed of ice (or at the very least some type of crystal), and her ult sees Neeko transform into an icicle before smashing the ground and freezing everything.

I also have to note out how wonderful her new background animation is — you actually pull an Elsa, build a skating rink, and then have a panel of Poros evaluate you.

I like the skin in general. However, it is the weakest of the three. The splash image isn’t quite as good as the others, and the Q triple proc seems a little strange.

We all know Neeko is already lovely.

This skin, on the other hand, manages to turn up the volume on the beauty filter to eleven.

If you’re searching for a Neeko skin with the most features, this is the one to go for.

A new character model, new particles, sound effects, changed emotes, a new backing animation, a new death animation, and a new homeguard animation are all included in this update.

But your new toad companion is the star of the show, hopping about with each proc of your Q, jumping into your arms as you back up, running beside you when you have homeguard, and even dancing when you use your emote.

The little fella is really lovely.

There are also lots of Star Guardian effects, such as heroic bling before using your ult, butterfly wings while using homeguard, and all the dazzling colors you can imagine.

Overall, Star Guardian Neeko is a fun and dazzling character.

I prefer the original to the Prestige version, but only by a little margin.

It simply seems to match Neeko’s personality the best.

Unlike Frozen or the Powerpuff Girls, her skin emphasizes her affinity to nature. The character model is gorgeous here, with a beautiful “crown” of the sun hidden behind some clouds, and her hair and attire evoking vast open planes.

Her animations are no different, with each proc of her Q portraying the sun at various times of the day, and her E being two birds circling the Sun.

Even her ult transforms her into the Sun for a brief while before crashing down and throwing dust everywhere.

Her background animation makes you feel like a divinity or a Naruto character, depending on your perspective. And the splash image on this page is a visual treat.

Overall, I believe this skin best represents Neeko’s champion dream, and it is hence my choice for the #1 prize.

Neeko is the newest champion in League of Legends. With a plethora of new skins, it can be hard to rank them all. This article ranks all of her skins from worst-to-best. Reference: new neeko skin 2021.

When Did Roar Come Out? 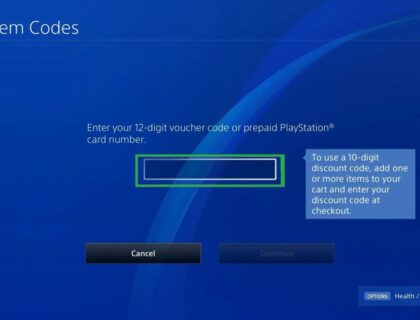 Get PS Plus Membership, DLCs, Discounts