T1’s CEO Joe Marsh about roster/coaches, Canna, Aespa and more about their off season

This article will cover the recent news of T1’s CEO Joe Marsh, Canna and Aespa. The article also includes a discussion on roster changes for 2018 with some quotes from T1 management about their off season plans as well as speculation about coaches for next year in North America.

The “t1 lol” is a blog about the off-season for League of Legends team T1. It includes interviews with the CEO, roster and coach changes, and more. 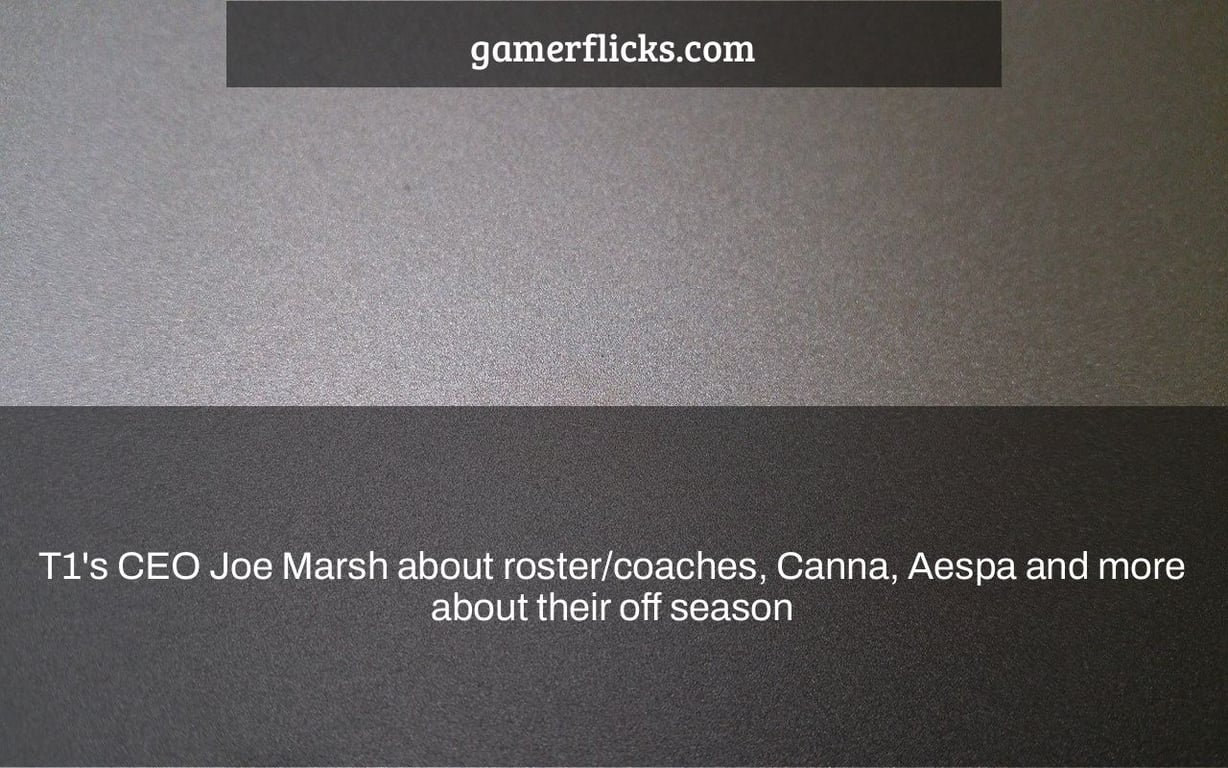 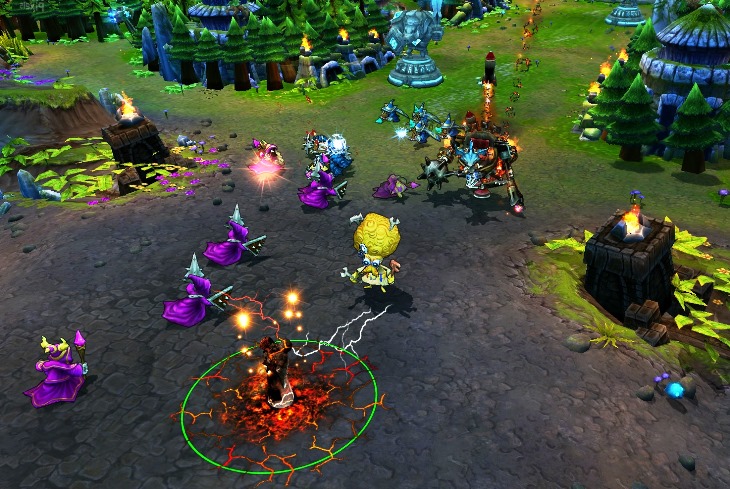 Joe Marsh had a Q&A on November 29th regarding their offseason so far, in which he discussed their players’ situations and everything that has occurred throughout their offseason thus far –> https://twitter.com/JoeMar/status/1465344297637662726

@ugliduckin’s summary may be found here.

So far, the following have been the most important developments: – Zeus has been elevated to the starting lineup (T1 turned down million dollar transfer deals for Zeus from other teams) — Re-signing Faker was more difficult than imagined (due to circumstances not mentioned) — Oner and Gumayusi inked multi-year contracts (2).

Oner and Gumayusi have extended their contract till 2024.

The scenario with Asper is fascinating. T1 seems to be attracting new players with their brand strength and heritage, and they’ve been incredibly effective at nurturing them.

I’m excited to watch how they progress now that they have a six-man roster and are no longer in the everlasting musical chair predicament!

For the game League of Legends, write “T1’s CEO Joe Marsh on roster/coaches, Canna, Aespa, and more about their off season.”

How To Draw A Kiss Lips?

Where Is Modern Family Filmed?